Misfit Women of the Bible: I Can’t Make You Love Me. Leah and Rachel

Listening to the words over and over, the repeat button was all too familiar. And the words to the song, there were like slow stabs to the heart. “Cause I can’t make you love me if you don’t. You can’t make your heart feel something it won’t.” Bonnie Raitt, you sing the words like you know. Like you know how it feels to sit in a pitch dark office alone and sob. Like you know how despair can lead you to drive through a rainstorm of tears to the church, run to the altar in the dark of night and cry out to God during the brokenness. You sing like you know, Bonnie. 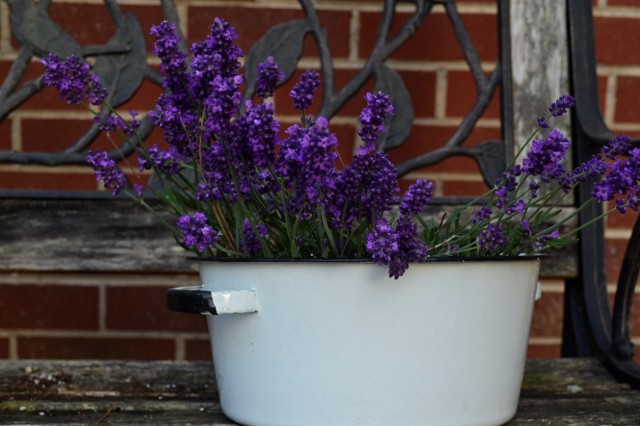 Her name was Leah, the oldest and less attractive daughter of Laban. His firstborn. Rachel’s older sister. And she was given as a bride in secret to a man by her father. A man named Jacob–a man who would never truly love her.

Her outward appearance—she was “tender-eyed” as scriptures describe her and her younger sister’s appearance, “beautiful and well-favored”. In the Hebrew language, the word tender-eyed is noted as weak. If we think about weak eyes today, most often we relate this to a person’s poor eyesight and the need for glasses.

However, the only description the Bible gives us of Leah’s physical appearance relates to her eyes. As we imagine her appearance she could have suffered from swollen or red eyes due to sand irritation or large eyes or even cross-eyed. Whatever the reason, we compare this tender-eyed, older woman to the beautiful younger sister. And it’s much easier to imagine in our mind beauty and youth, rather than abnormal eyes and the adjective, older, which sometimes seems as long-forgotten. 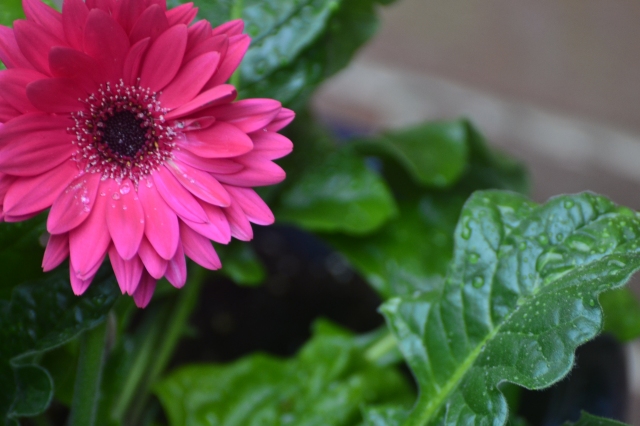 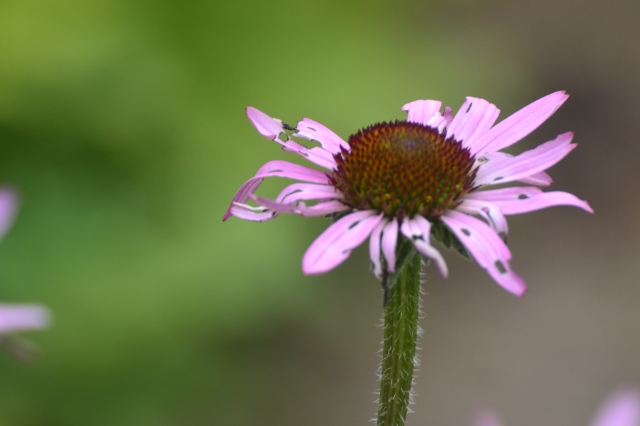 For seven years Leah watched Jacob’s love grow for her younger sister. She stood on the sidelines as he labored for her sister, day and night. She watched as they would share giggles and maybe even share a secret kiss. She listened as they talked about their future children, their home, their hopes, their dreams. And I am sure she wondered when will my time come for love such as this? Where is my prince?

Seven years past and finally the big day came for Rachel. Her wedding day. And Laban approaches Leah with his despicable plan. Did Leah know about this beforehand? Was she forced by her father to obey him and go along with his cruelty? Was she so envious of her sister she wanted to hurt her?

As she took one last look in the mirror before pulling her veil over her face to hide her imperfections and her tears, did these words whisper in her heart as she tried to make excuses for her actions —‘my sister won’t have any problems finding another husband. She’s beautiful and young and this may be my last chance. This may be my only opportunity to have a husband, children. He will love me, I know he will. I can make him love me. I can make him forget about Rachel. In time.

Where was Rachel during the feast? Where was Rachel while her love she had waited anxiously for seven years lay with her sister? The Bible doesn’t reveal to us all of the story but what we do know is time started again for Jacob. Seven more years he worked for his father-in-law and as promised, Laban gave his youngest daughter Rachel to be Jacob’s wife, because “he loved also Rachel more than Leah” (Genesis 29:30).

Seven years is a long time to allow hatred and envy to grow in one’s heart toward another. And it grew between the sisters. But God saw Leah’s affliction, He saw her desperation. He also saw she needed someone to love and someone to call her own.
“And when the Lord saw that Leah was hated, he opened her womb; but Rachel was barren.” (Genesis 29:31). 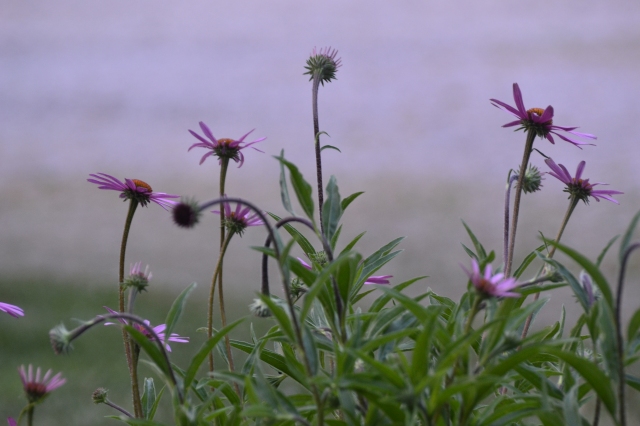 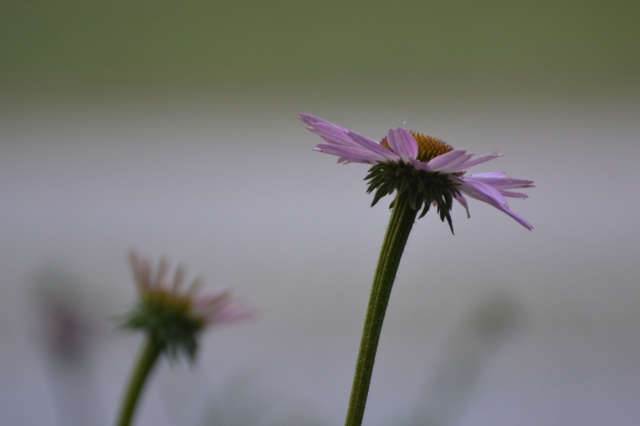 “And Leah conceived, and bare a son, and she called his name Reuben: for she said, Surely the Lord hath looked upon my affliction; now therefore my husband will love me.” (Genesis 29:31)

Do you hear an echo in Leah’s voice after the birth of Reuben, Levi?

Leah saw the gift of her three sons, Reuben, Simeon, and Levi as God’s rewards for her suffering. But then look closer to the words from her heart after the birth of Reuben and Levi, “now therefore my husband will love me” and “now this time will my husband be joined unto me.” Leah was searching for anything she could do to make her bond with Jacob stronger, something that could win the love of her husband.

There have been many young girls who have whispered these words—maybe, just maybe, if I give myself to him, all of myself….then he will love me and forget about all of the other girls. A baby will finally bond us as a couple and we will live happily ever after, our little family.

And older women have not been immune to this behavior. Maybe, just maybe, a new dress, lose that extra 10 pounds, get a new haircut, then he will see me with different eyes, a different heart.

We have all searched for love. A love lost. Acceptance. And not just women in search of a love, but children in search of a parent’s love or a mother or father in search of a child’s love. To finally be given a chance for that promotion. To be appreciated, noticed…anything. We have all made wrong choices in the pursuit of belonging.

“And she conceived again, and bare a son: and she said, Now will I praise the Lord: therefore she called his name Judah; and left bearing.” (Gen. 29:35)

Without hesitation, she gives God the glory. And for the first time she didn’t speak of her desire for her husband’s love. No, maybe this will be the child who brings me closer to Jacob. No, possibly this is the one. But all her praise, she gave to God.

As we read this story we are drawn to place all of our sympathy on Leah, but what about Rachel. Rachel watched as her sister shared a bed with a man that was promised to her and she watched as their family grew. And day after day, her womb—barren. We judge from the outside—Rachel had the love of her life, beautiful—she had everything, to those looking from the outside. She too was hurting, wounded. It is often times hard for us mothers to see the brokenness of the heart of a woman who longs for a child to grow in her womb.

Rachel resented her sister so much she approached Jacob and uttered these words of desperation, “Give me children, or else I die.” (Genesis 30:1).

And these words angered Jacob. So Rachel stole a chapter out of Sarai’s story and took matters into her own hands rather than waiting on God’s timing. Rachel gave Jacob her handmaid, Bilhah. “And Rachel said, “With great wrestlings have I wrestled with my sister, and I have prevailed: and she called his name Naphtali.” (Genesis 30:8).

Then Leah was left barren and what did she do, follow her sister’s game plan! She gave Zilpah, her handmaid to Jacob, who bare him two sons. What a tangled web of jealousy and strife we weave…to the point of using others with no regard for their feelings. It was only what the sisters desired and in turn they used their handmaids.

God, even in the midst of blame, jealousy, hatred, and reprimand between the two sisters, He remembered both of them. God blessed Leah with seven children of her own, six sons and her last child, her daughter Dinah. After the birth of her sixth child, Zebulun, Leah, once more spoke these words, “now will my husband dwell with me, because I have born him six sons.” (Genesis 30:20).

And Jacob didn’t leave Rachel or Leah, and neither did God.

“And God remembered Rachel, and God hearkened to her, and opened her womb. And she conceived, and bare a son; and said, God hath taken away my reproach: And she called his name Joseph; and said, The Lord shall add to me another son.”

His name was Joseph. And in later years God blessed Rachel again with another son, Benjamin.

In the story of Leah and Rachel, we see them both at different times as the villain as well as the victim. We also see jealousy and envy in the story of their sons when Leah’s sons, Reuben and Judah threw Joseph, Rachel’s firstborn into the deep pit, stripped him of his clothes, left him to die, and then later sold him as a slave–an evil act of hatred from brothers who shared their father’s blood.  But once again God turns their story into one of grace and forgiveness.

Leah knew from the beginning Jacob’s love was steadfast for her sister. And even though she never became Jacob’s chosen, she was one of God’s chosen. There are many times I am certain Leah felted defeated. She wanted to run away, quit, give up. But she didn’t. She learned to not dwell on her wants or even what she didn’t have. She turned to the most High and God blessed her. Her children–they were her shining crown. Her love.

And that, in itself was an honor and tribute to Leah–Jacob’s wife and the mother of his children. One of God’s daughter.

Second in the Series–Misfit Women of the Bible

All photos and writing are copyright of the author.

← I think I will just throw my hands up and quit…..my Mama said this often.
His prayer–Her fancy cap and it’s one year later. Today. → 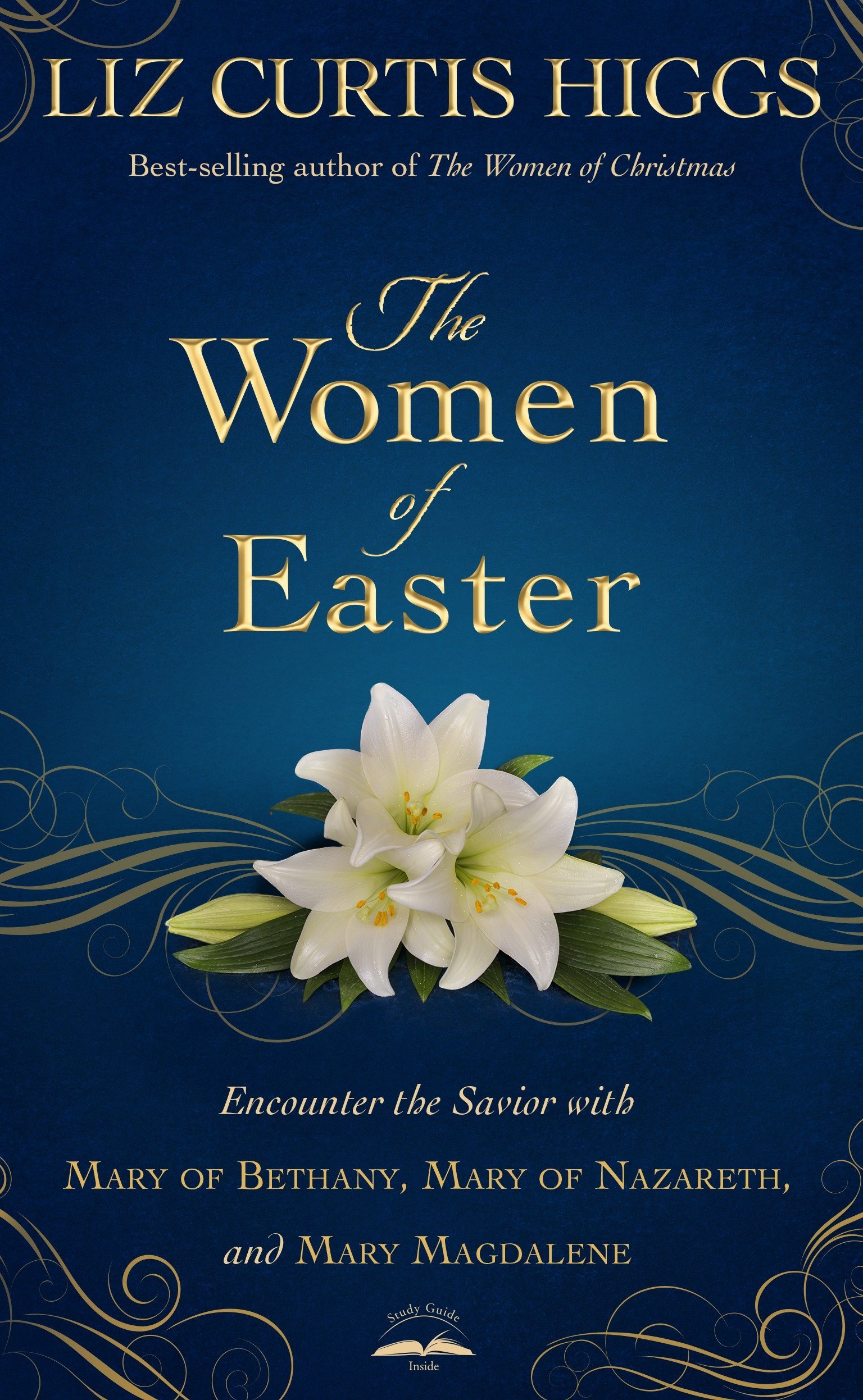