A room full of toddlers in Sunday School class and they were trying their best to wait patiently.   Hovered around this plain brown box, they watched as a hole was cut into the top of the box.  And then a door was cut out of the front of the make-believe house.  They watched, their eyes sparkled like they were seeing the lights on a Christmas tree for the very first time.

Our lesson that Sabbath morning was about love and one sick man and his friends. The friends needed to get him to Jesus for healing.  He was too sick to walk and they couldn’t get through the front door, the room–filled with other people wanting to see Jesus so they carried their friend.  Carried him right up on the roof and lowered him down–down to Jesus.

And it came to pass on a certain day, as he was teaching, that there were Pharisees and doctors of the law sitting by, which were come out of every town of Galilee, and Judaea, and Jerusalem: and the power of the Lord was present to heal them.And, behold, men brought in a bed a man which was taken with a palsy: and they sought means to bring him in, and to lay him before him. And when they could not find by what way they might bring him in because of the multitude, they went upon the housetop, and let him down through the tiling with his couch into the midst before Jesus.  Luke 5:17-19.

She had made her way to the synagogue on this Sabbath Day–she was fighting the crippling–unable to stand straight.  And Jesus, He was there teaching and He saw her and He saw her pain.

And, behold, there was a woman which had a spirit of infirmity eighteen years, and was bowed together, and could in no wise lift up herself. And when Jesus saw her, He called her to Him, and said unto her, Woman, thou art loosed from thine infirmity. And He laid his hands on her: and immediately she was made straight, and glorified God. Luke 13: 11-13.

And there’s healing with one touch of His hands. 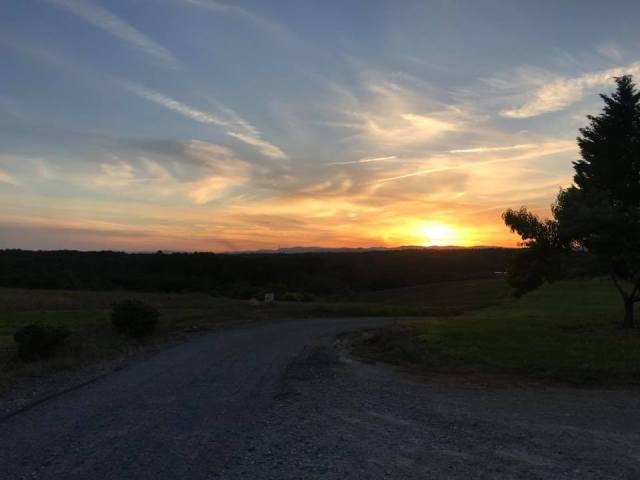 There’s this place down the road–a place that helps folks and often times when doors are closed they will leave out non-perishable foods for those in need.  The doors had not yet opened and there sat a table full of loaves of bread–different kinds, different sizes.

While waiting in my car this young man seemed to appear out of nowhere and walked up to the table of bread.  After a few minutes of looking through the loaves he chose one.  Only one.  And he walked away.  Carrying only a small box, his one loaf of bread and God’s grace of one more day of hope and healing.

And on this day I stopped to give–only to receive.

These toddlers–each of them took turns lowering this make believe bed made out of an old paper bag and a brown yarn string. And once they lowered the bed and after the healing of Jesus, the children reached in and lifted the man out of the bed–right out of that paper box house and the children–they laughed and giggled with happy as they held the paper man.  And one of those gifts, none more than 5 years old said, ‘He’s better! He got to see Jesus!’

And the clock ticks 2019 and He’s still here, among us. Waiting. He’s right here–and His power–still present to heal.

All scriptures referenced are from the KJV Bible

← A time to dance
30 and done…will I walk this way again? Only God knows →