There’s a feasting this morning among the silence as snow falls. And I wait and slowly the dark lifts and the light takes over the darkness.  Watching, listening. An occasional bird chirps a praise song but the sound is nothing compared to the unspoken silence. 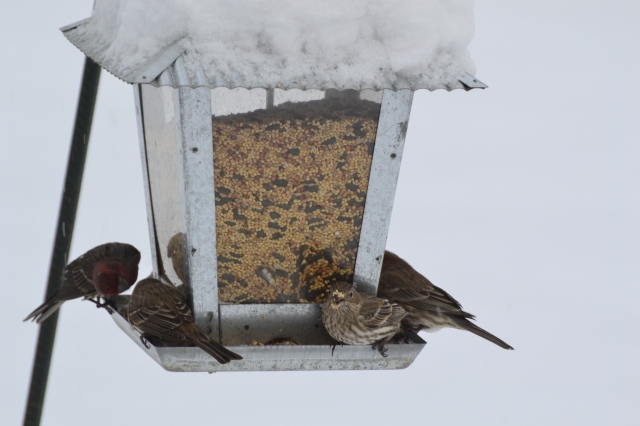 There is something about this unspoken silence. It can be so loud it is deafening. But there is something about it so piercing the noise can seep into the hardest cracks of your heart as a soothing balm for the hurting soul.  I’ve heard the silence so shrill I have literally covered my ears trying to drown out the thunder.  And I have felt the touch, seen and heard the silence through a hug, a smile, tear-filled eyes, a message, the hand of a sweet Christ sister reaching over grasping mine while at the altar of prayer. 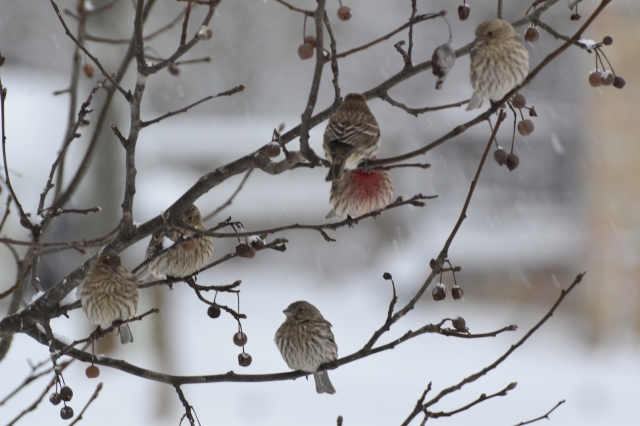 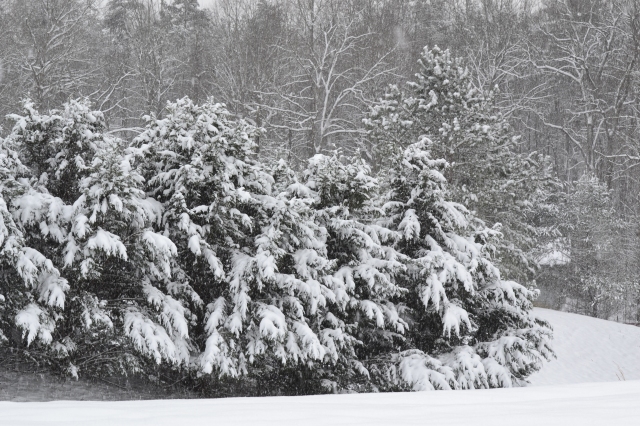 When my Daddy passed away on a snowy day it was just these times of unspoken silence I could feel the love of others most.  When I could barely lift my head to look at others through tear blinded eyes. And then on another occasion when my family was hurting and in need of the uplifting of prayer and love, it was a gentle pat on the arm with a smile, a hush so forceful I could hear the unspoken words, ‘I know all about it and I am praying for your family, for you.’

The love, reassurance and hope we share with others doesn’t always need to be the loud spoken. Sometimes all we need is the spoken quiet. 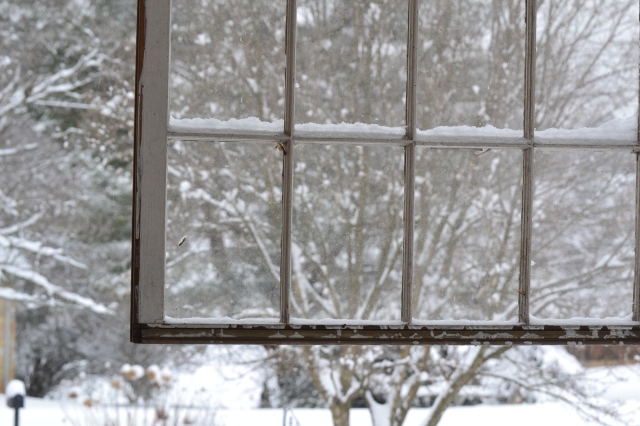 There was this woman. She was caught, caught outright in the sin of adultery. And the judgmental, the Pharisees and Scribes–they brought this woman to Jesus and cast her in the midst for public shame and possible death.

John 8:4-6, They say unto him, Master, this woman was taken in adultery, in the very act. Now Moses in the law commanded us, that such should be stoned: but what sayest thou? This they said, tempting him, that they might have to accuse him. But Jesus stooped down, and with his finger wrote on the ground, as though he heard them not.

Her accusers, they kept questioning Jesus, calling Him “Master”. So when they continued asking Him, He lifted up Himself, and said unto them, He that is without sin among you, let him first cast a stone at her. (John 8:7)

The Bible tells us after Jesus spoke these words He bent down for a second time and wrote once again on the ground.  What did He write in the dirt?  Same or different?  God’s word doesn’t reveal that to us.

And her criticizers—they left one by one, after examining their own lives.  Not a word was spoken and Jesus was left alone with the woman, still on His knees.  Jesus didn’t watch them leave.  He never saw their faces, their convictions. It didn’t matter.  He knew.

John 8: 10-11, When Jesus had lifted up himself, and saw none but the woman, he said unto her, Woman, where are those thine accusers? hath no man condemned thee?

She said, No man, Lord. And Jesus said unto her, Neither do I condemn thee: go, and sin no more.

She knew exactly who He was, this nameless woman, this forgiven woman.  She called Him, Lord.

There’s this one lone cardinal sitting high in the tree watching me through the kitchen window. The birds are still grazing at the feeder and the trees are surrendering to the wind as snow covered branches fall to the ground. The morning continues to bring snow– manna from heaven with this unspoken silence.  And we are still all in need of His grace and forgiveness.